Guangzhou Women’s International Club was first established at a tea party in November 9, 1983. Several American Consulates wives suggested the formation of a women’s club in Guangzhou for social interaction and communication. The aim was to organize social gatherings which are non-political, non-religious and non-profit club, based on friendship and mutual understanding.

The tea party was held by Huong Hall, who became the first GWIC President. Together with Libby Heffren and Josefina Gonzales, they met with other female expats representing international groups in Guangzhou such as the British Petroleum, Esso China Ltd., Occidental Eastern, Japanese Consulate and others. It was at that stage that the writing of the GWIC By-laws began.

GWIC helps expatriate women settle in Guangzhou with more ease and confidence to help them appreciate their new home. It has been truly a valuable asset for the women in the expatriate community and a lifesaver for some upon arrival in Guangzhou.

One of our long-standing GWIC member of more than 20 years, Susie Hettinger, wrote in our 2013 Gazette: “GWIC is our club and it’s up to us to make it into the type of club we would like to see and be involved with. Don’t ask what the club can do for you, but what you can do for the club.”

For almost 40 years, we can proudly say that GWIC has always stayed true to its principles and continues today with a large international group of members. Besides social gatherings, we also create events to support charity to give back to society as a form of gratitude to our host country China. 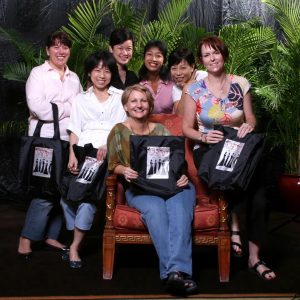 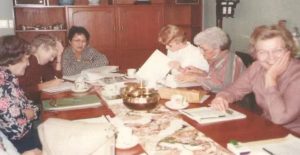 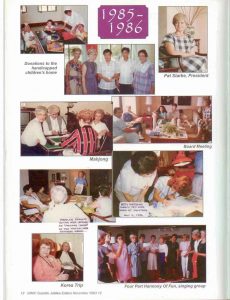 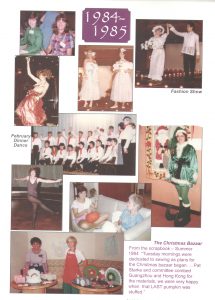